In 2018, Cameroon hosted an estimated 1 million persons of concern (PoC), of which 668,494 were estimated to be IDPs, and 380,329 were refugees from neighbouring countries.

As part of their operations in Cameroon and neighbouring countries, UNHCR implemented 480 out of 768 Better Shelter Relief Housing Units (RHUs) in Maroue, northern Cameroon to be used as temporary housing for the displaced populations.

Read more about the situation here

Providing dignity and hope for refugees in Tanzania 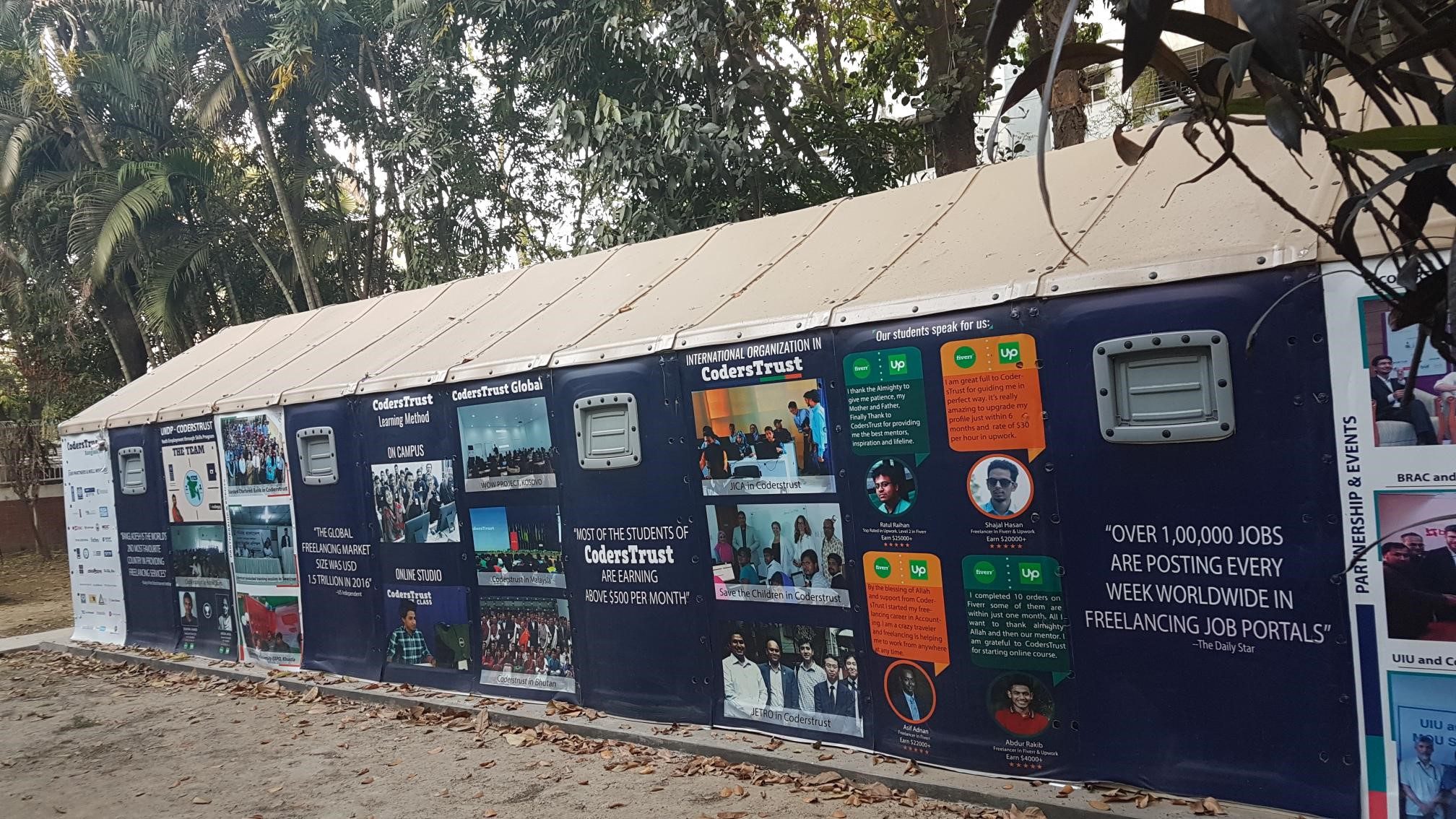 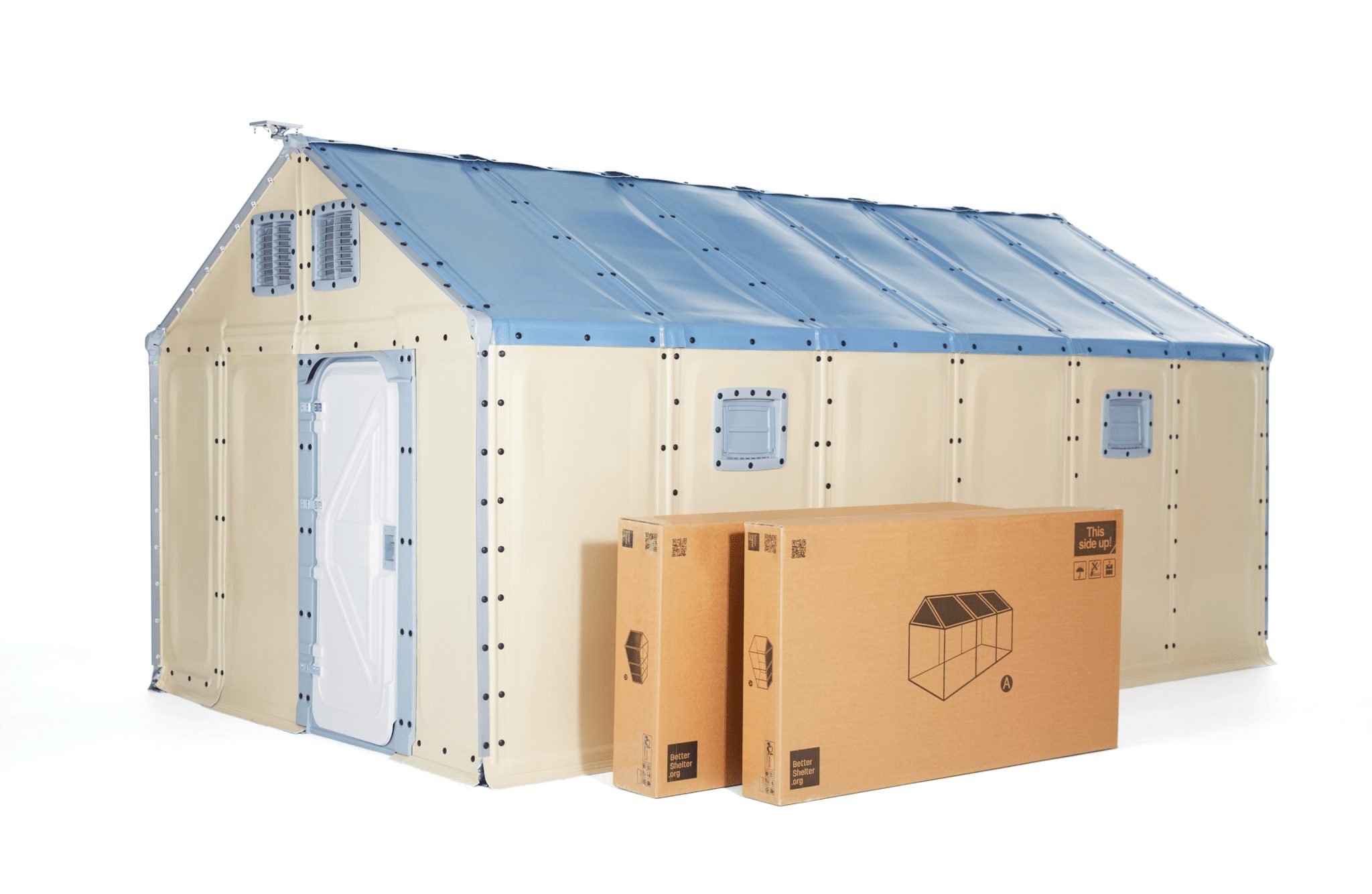