Since 2015, Greece has been on the frontlines of Europe’s regional response to the influx of migrants and refugees reaching European shores through the Mediterranean Sea. Under the authority of the Greek government, Relief Housing Units (RHUs) have been used as temporary shelters for families who arrive at the Greek border.

The Polish Center for International Aid (PCPM) provided 118 RHUs to EuroRelief, a civil society organization (CSO) responsible for implementing the shelters within the military compound in the Greek island of Lesvos.

EuroRelief has an official role assigned by the Greek Government in the camps in Lesvos. They are in charge of shelter allocation and have a rolling presence in the camp. While shelter allocation is their main role, they are also responsible for carrying out distributions of essential items and among other activities. 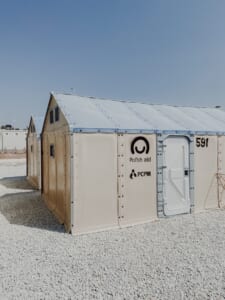 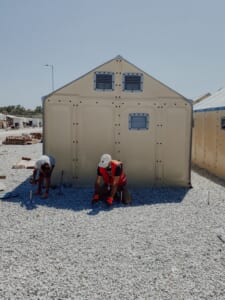 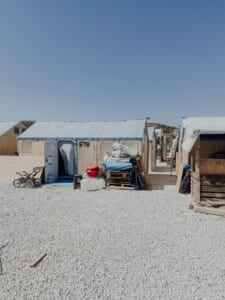 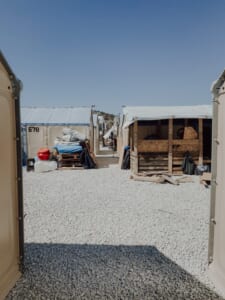 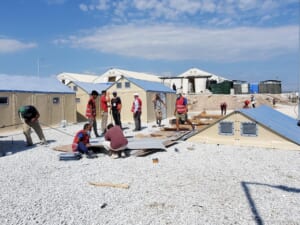 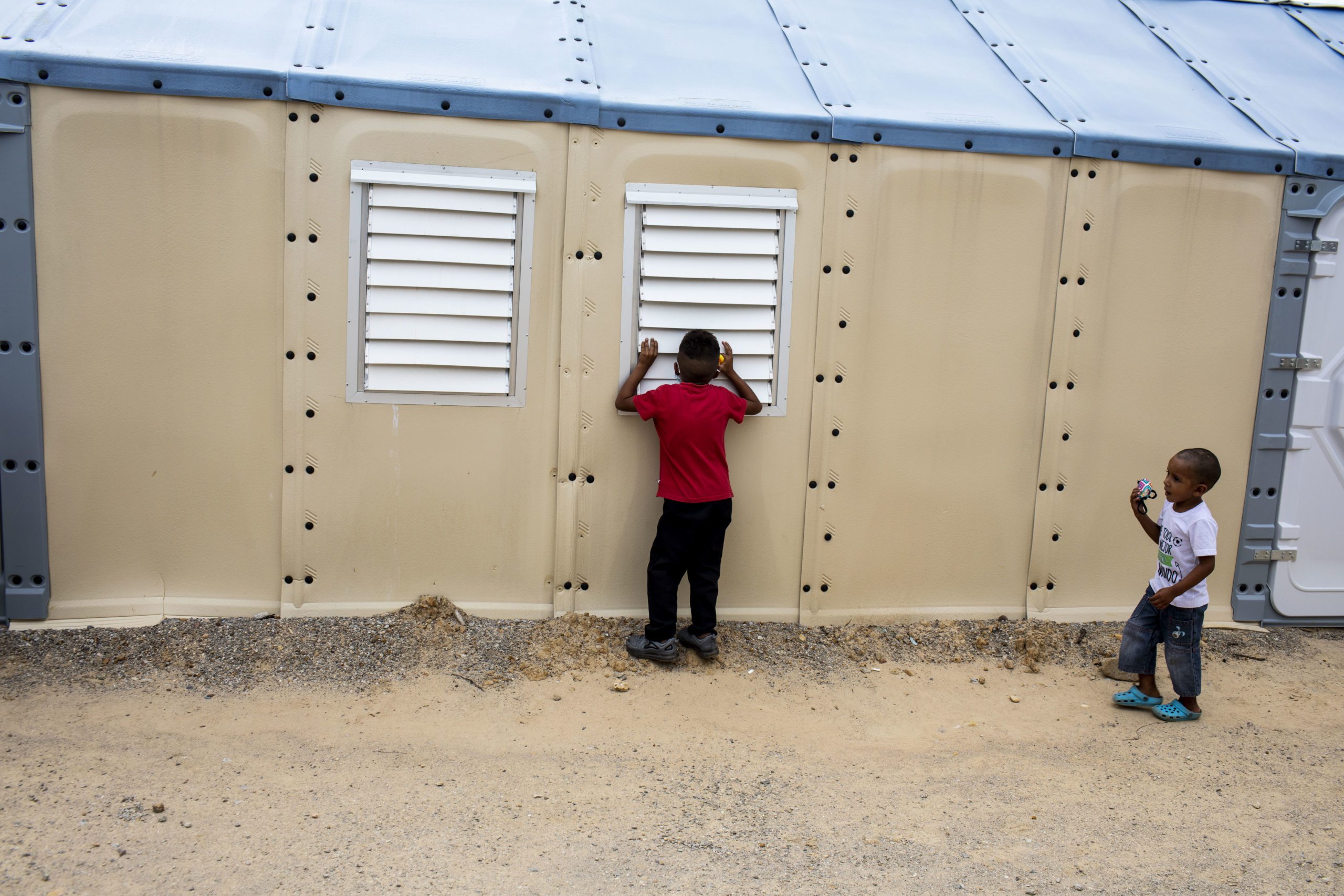 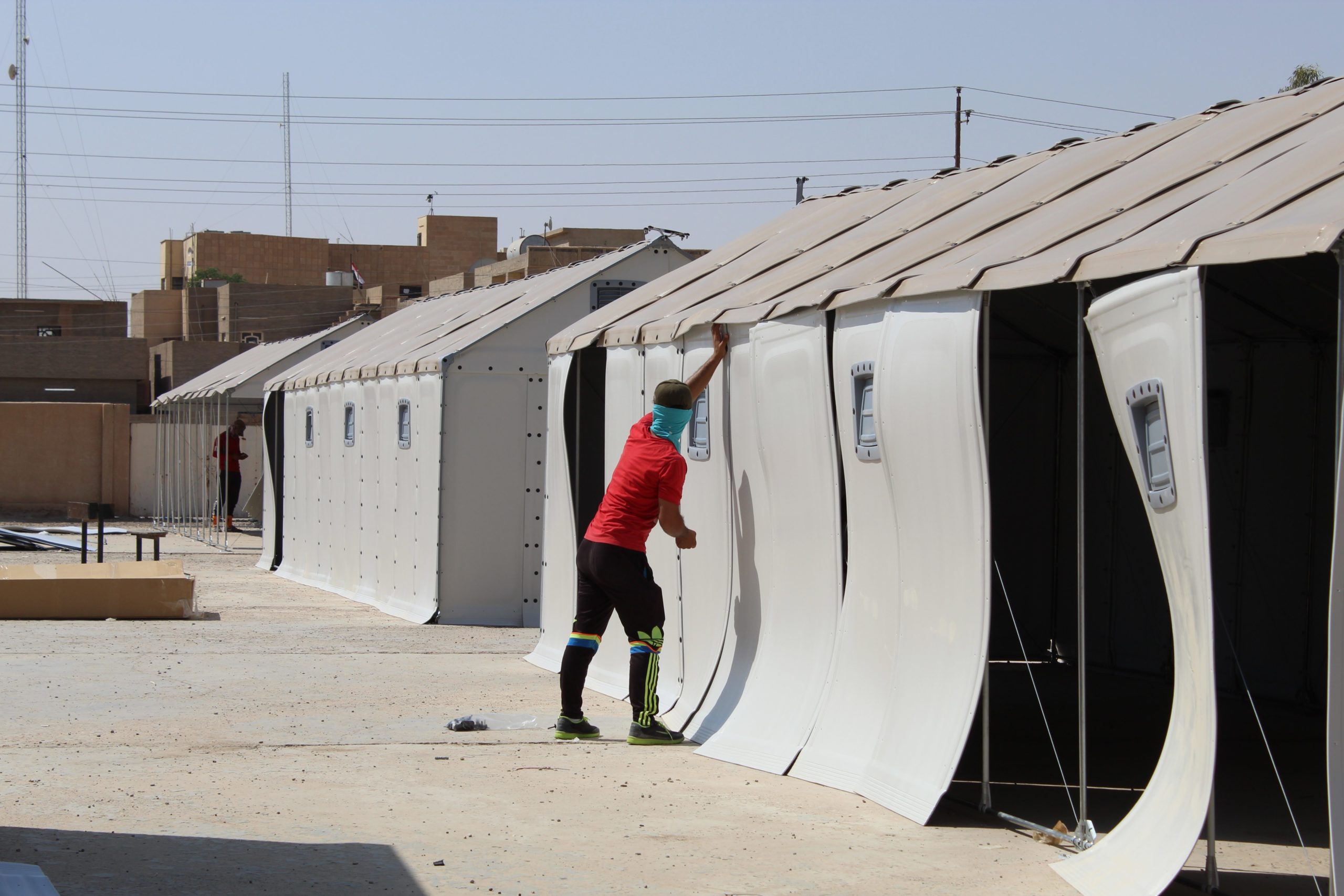 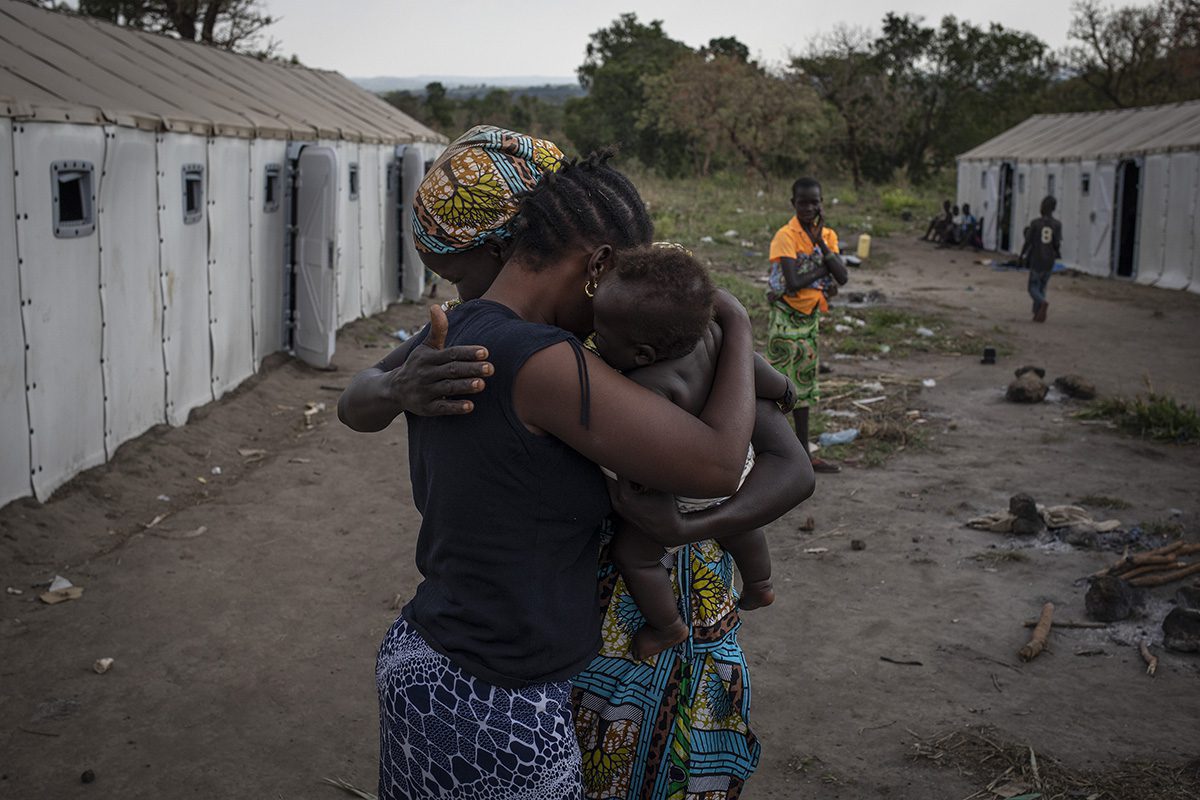 Responding to the emergency in the Democratic Republic of the Congo