Protection for persons of concern (PoCs) in Jordan has decreased over the years as entry into the territory has become more restricted. As a result, over 45,000 Syrian refugees were living in temporary settlements near the North-East Syrian border with restricted assets and little assistance. 80% of these refugees are women and children.

As part of their efforts in Jordan, UNHCR deployed over 1000 Better Shelter Relief Housing Units (RHUs) to provide temporary shelter for the refugee and migrant populations that are resident in the 3 camps. 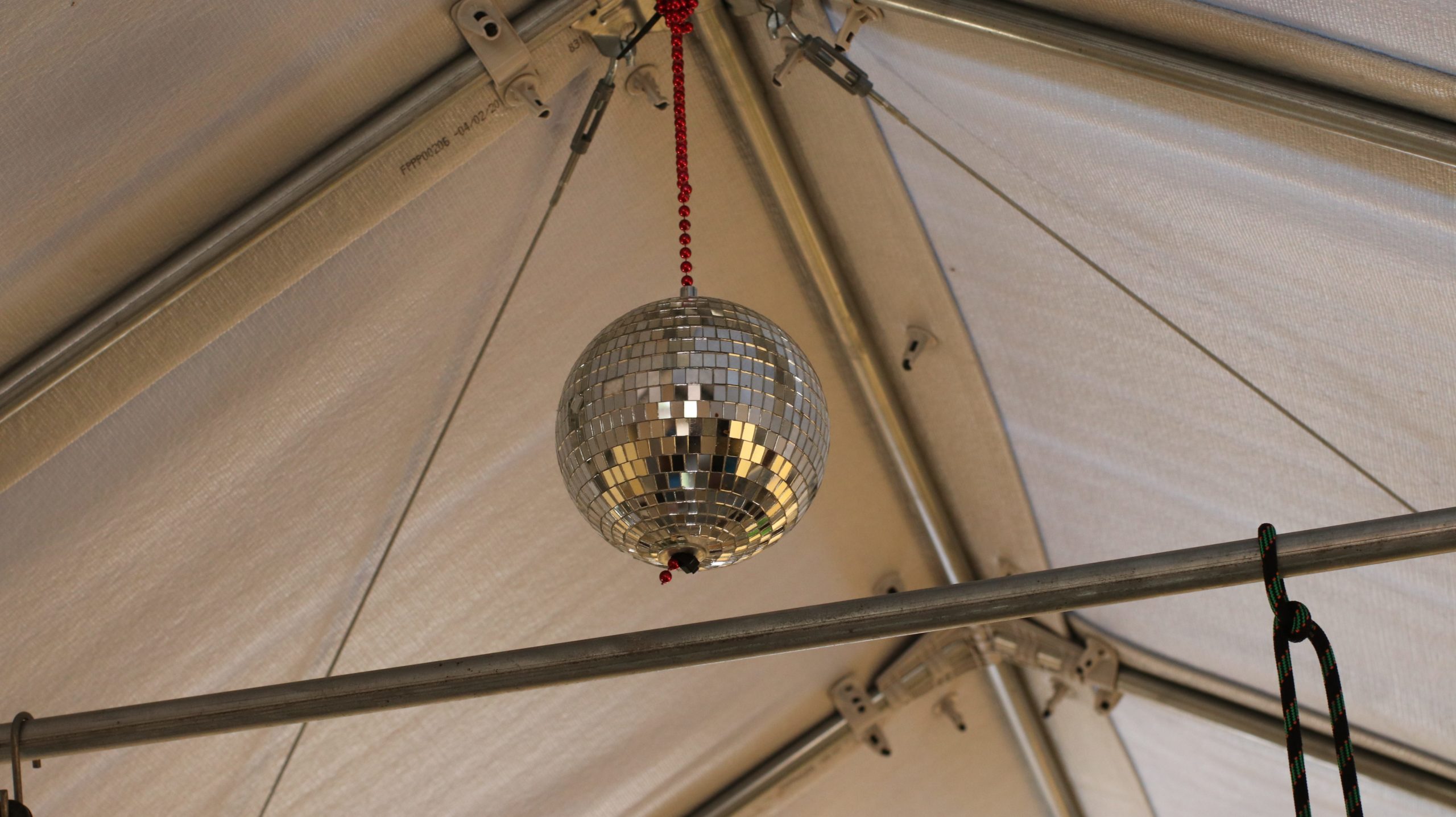 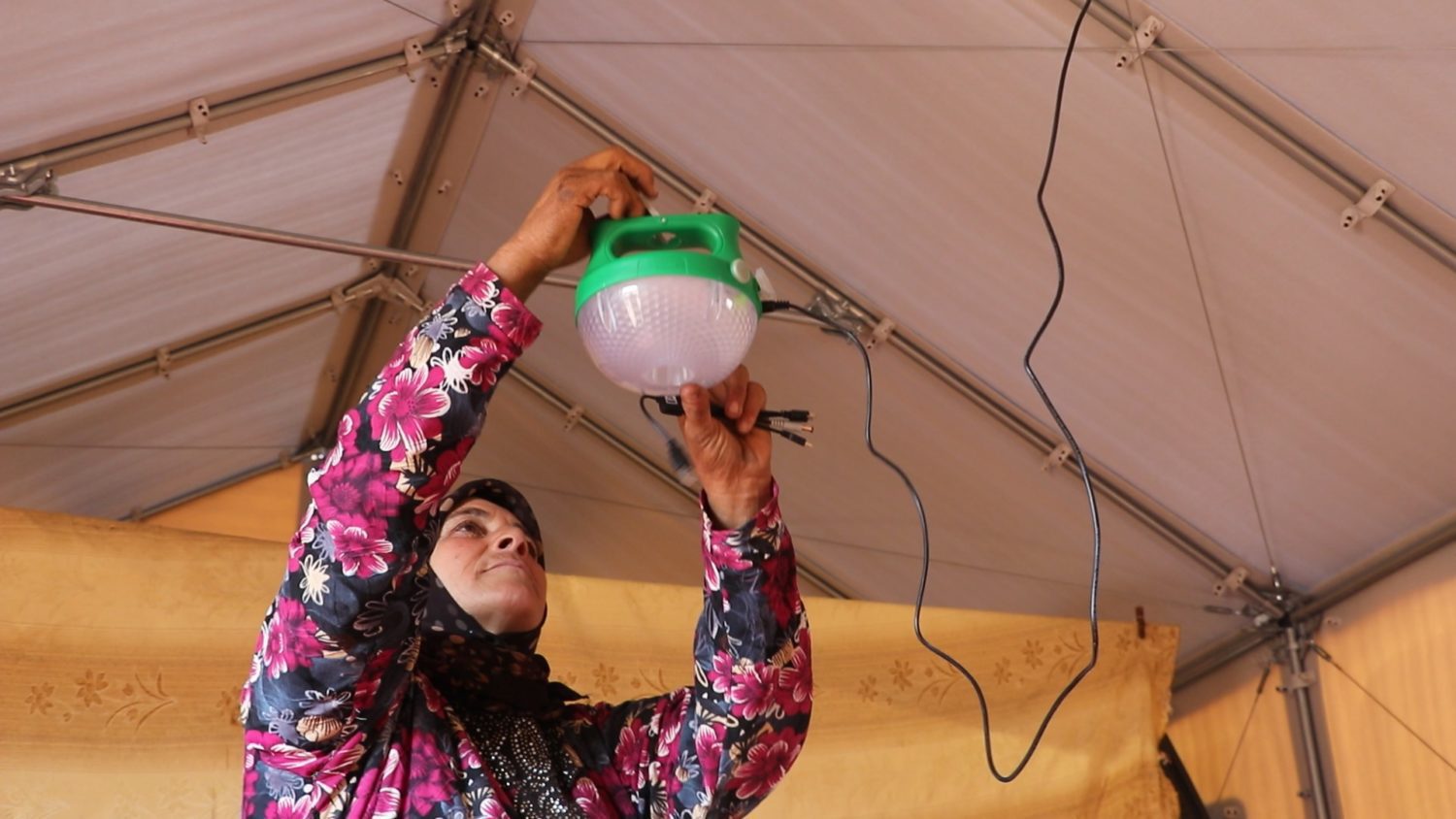 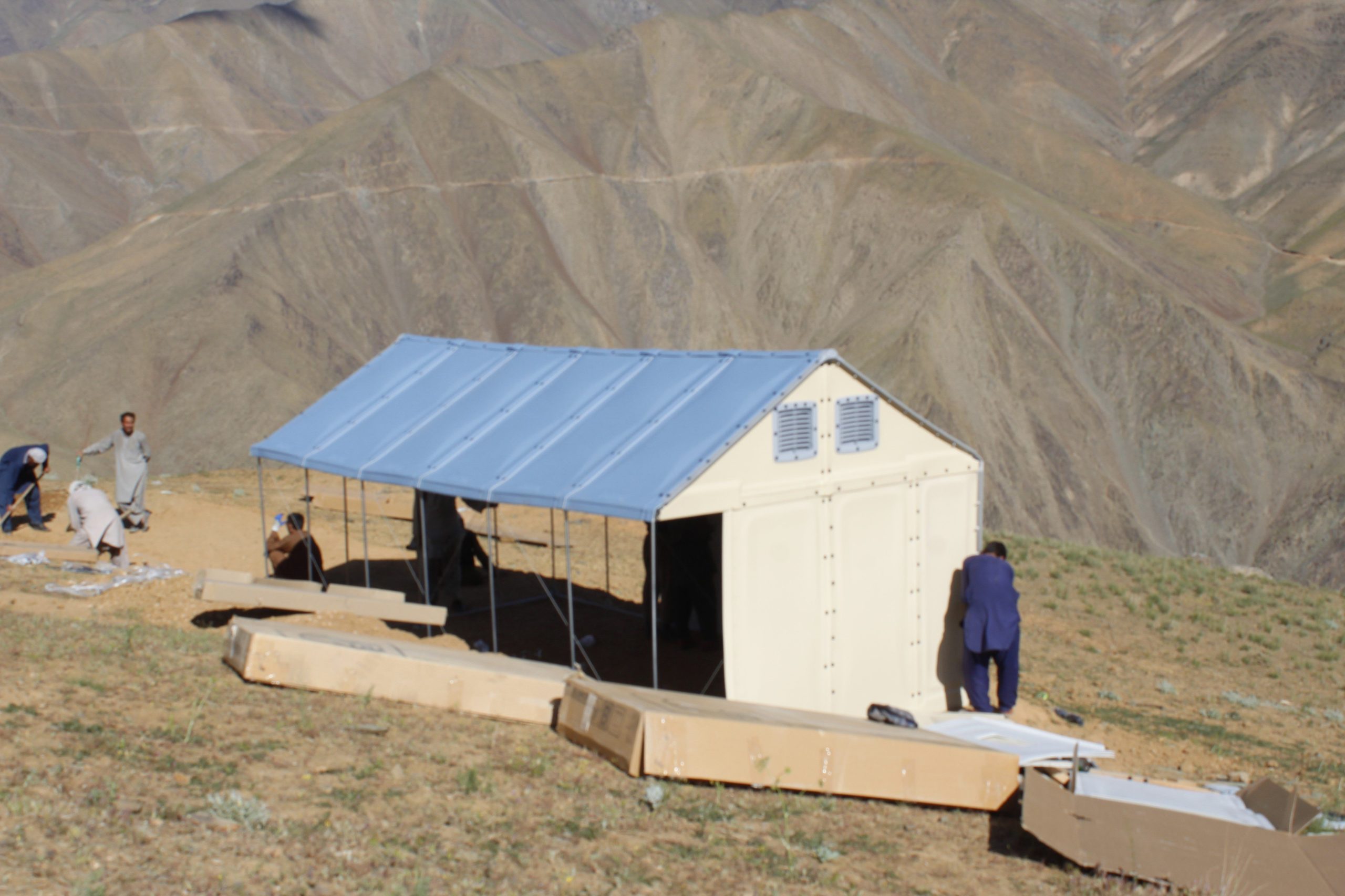