In more than 10 years of the civil war in Syria, more than 12 million Syrians have been displaced, while much of Syria’s civil infrastructure has been destroyed. The 2019 Northwest Syria offensive left a total of 2.7 million in need of humanitarian assistance in the region. 1.6 million people live in emergency shelters here – a majority in tents.

UNHCR, along with several local partners and the support of Better Shelter, delivered 6000 Better Shelter Relief Housing Units (RHUs) to the Harem and Ma’arrat al Numan districts in the Idlib Governorate, Northwest Syria.

The RHUs were primarily used as temporary family accommodation across different camps run by the Maram Foundation, ATAA Relief and Watan Foundation, funded and supported by UNHCR. Some units have also been used for health and education activities and office space for the construction crew. 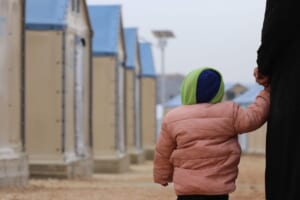 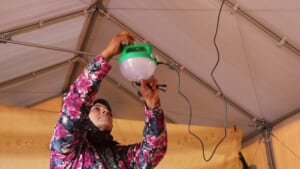 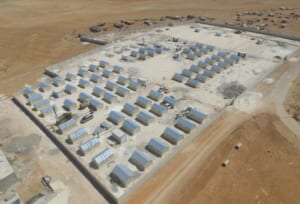 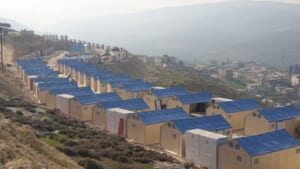 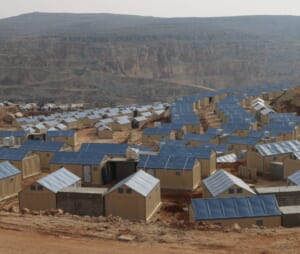 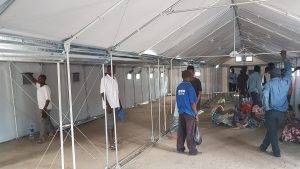 Building communities with safety and hope in Mozambique settlement 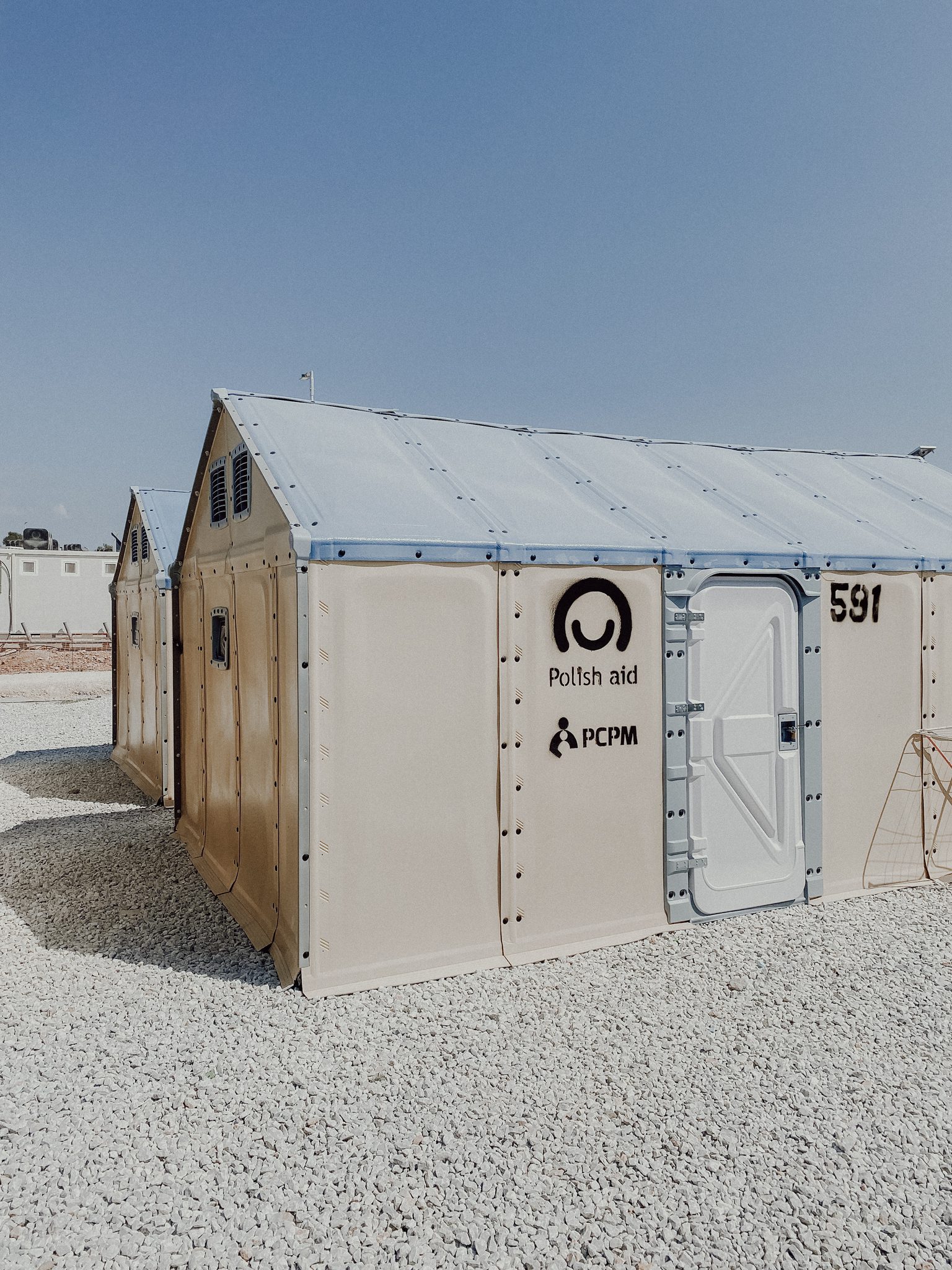 Responding with action after flooding causes displacement in Senegal