By May 2022, over one million Ukrainians were displaced following the Russian military invasion earlier in the year.

Over 300,000 Ukrainians were granted temporary protection in Czechia, the highest number per capita in Europe.

While the reception response for Ukrainian refugees in and around Central and Eastern Europe has been unprecedented UNHCR responded to the Czech government’s appeal for assistance to build on accommodation capacity for the influx of Ukrainian refugees by delivering 500 RHU shelter units.

The RHU units are currently on reserve in a Fire and Rescue warehouse in the town of Zbiroh, as contingency stock for prospective delivery to the regions in Czechia where reception capacity might be overwhelmed from continued border crossings.

Read more about UNHCR’s updating response to the conflict in Ukraine here. 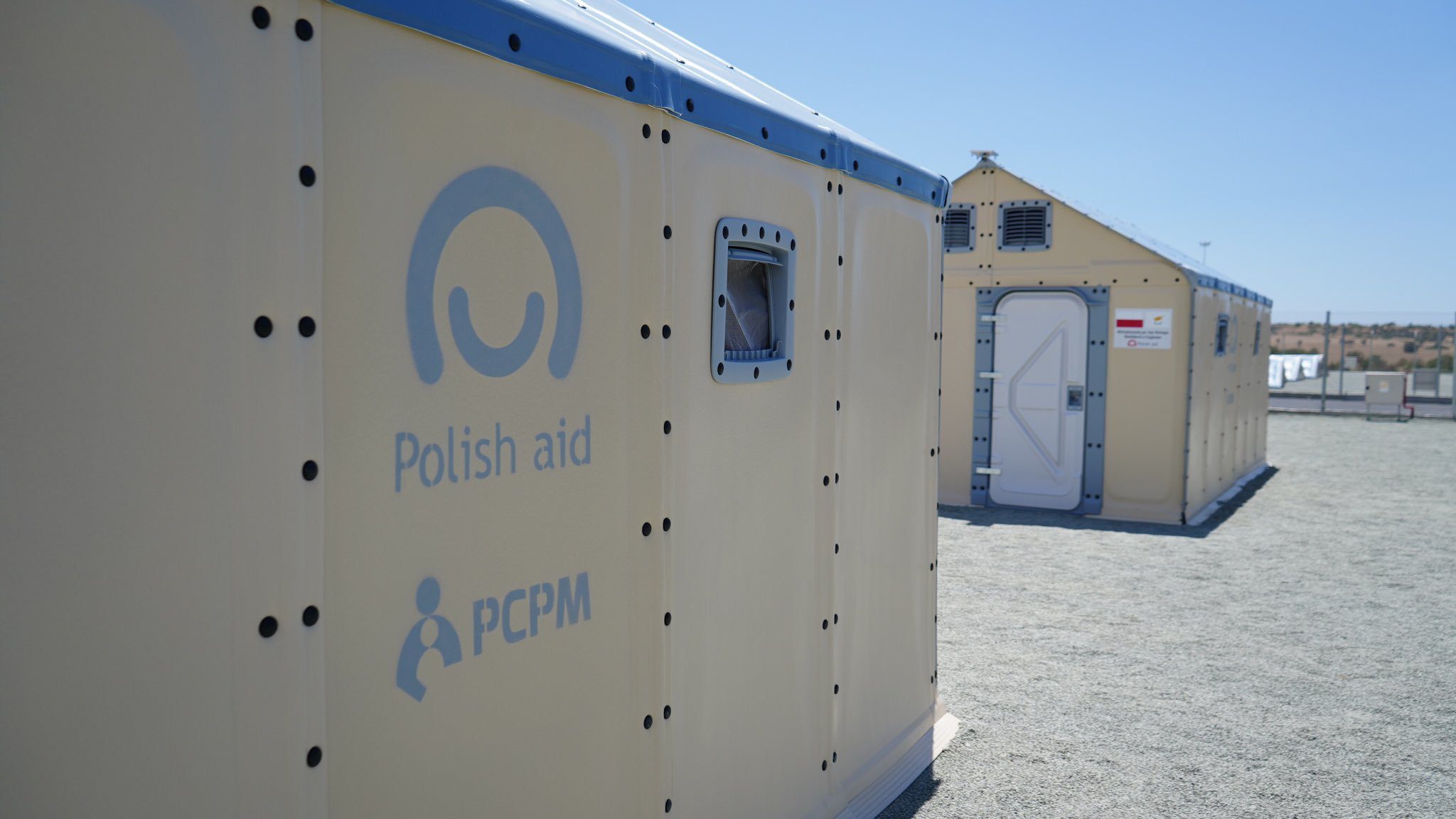 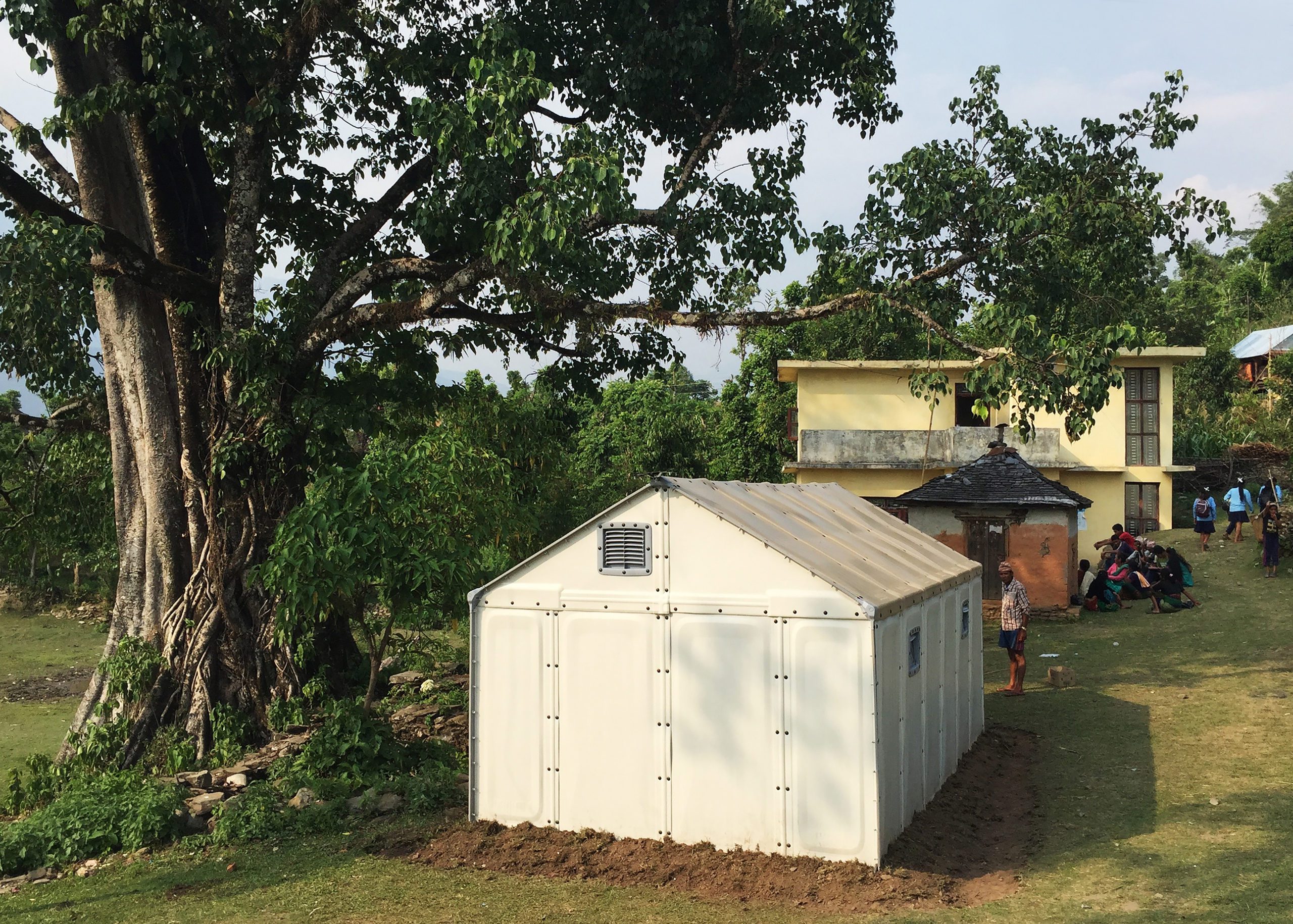 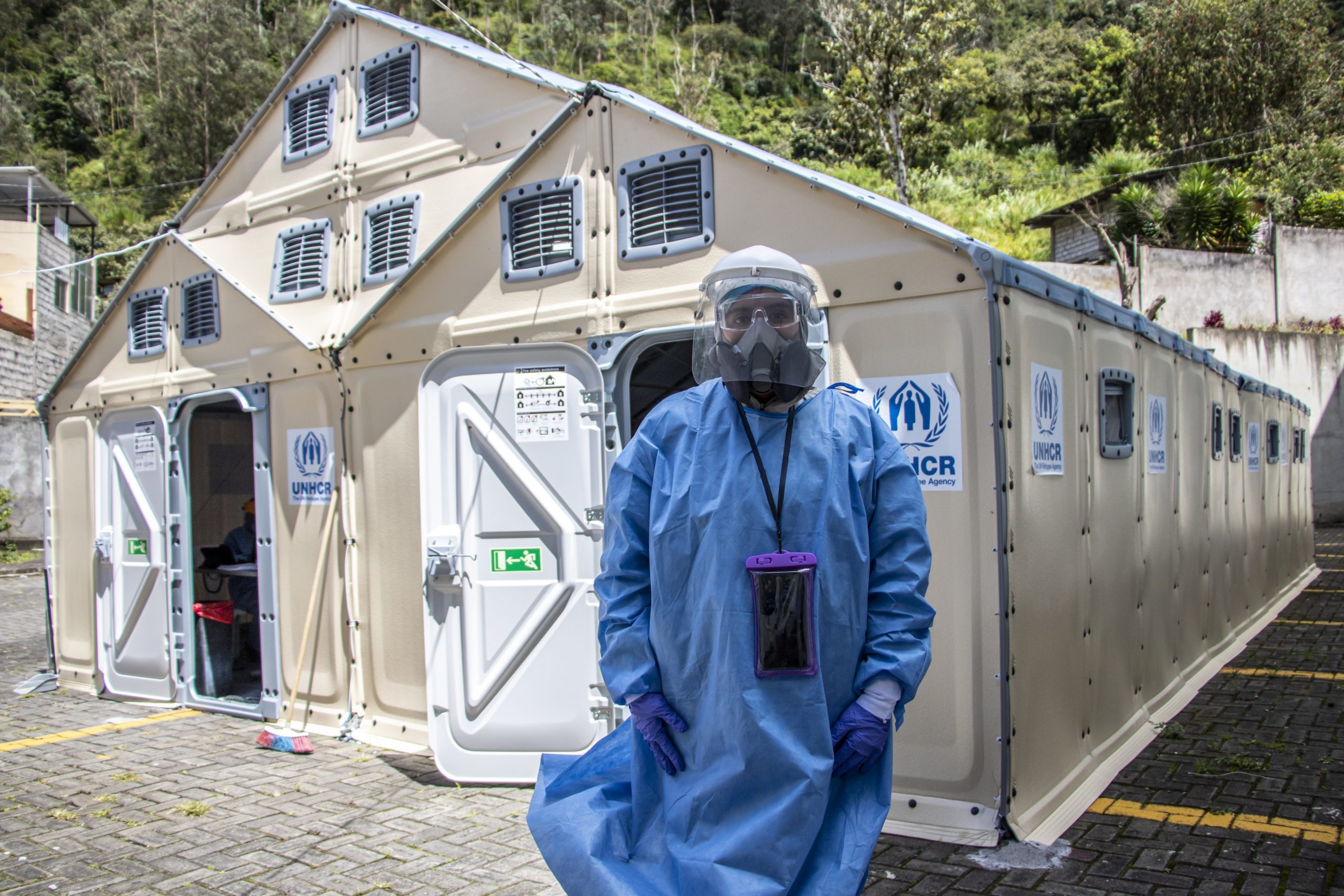