According to UNHCR, there were over 800,000 refugees and asylum-seekers from the Democratic Republic of Congo (DRC). Many of these refugees fled persecution from armed groups in the eastern region of the DRC and sought safety in neighbouring countries such as Tanzania, Uganda and Burundi. By the end of 2018, 75,297 of DRC refugees were hosted in Burundi.

As part of UNHCR’s operations in the region, it implemented 480 Relief Housing Units (RHUs) in the Nyankanda refugee settlement in Burundi. The shelters are used by refugees as temporary living structures. 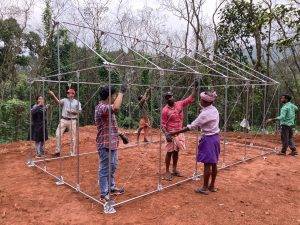 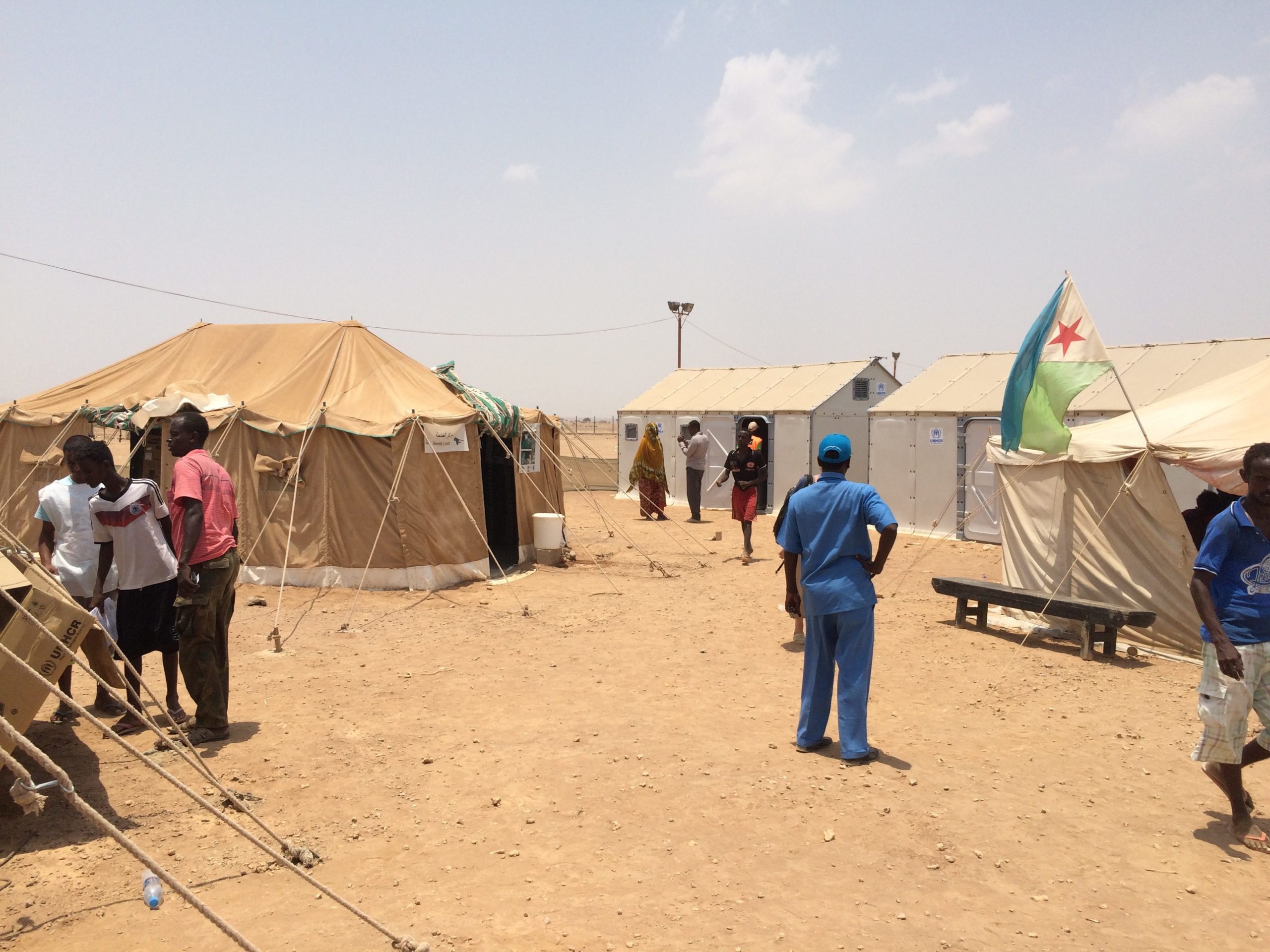 Supporting the Dijibouti response plan for the crisis in Yemen 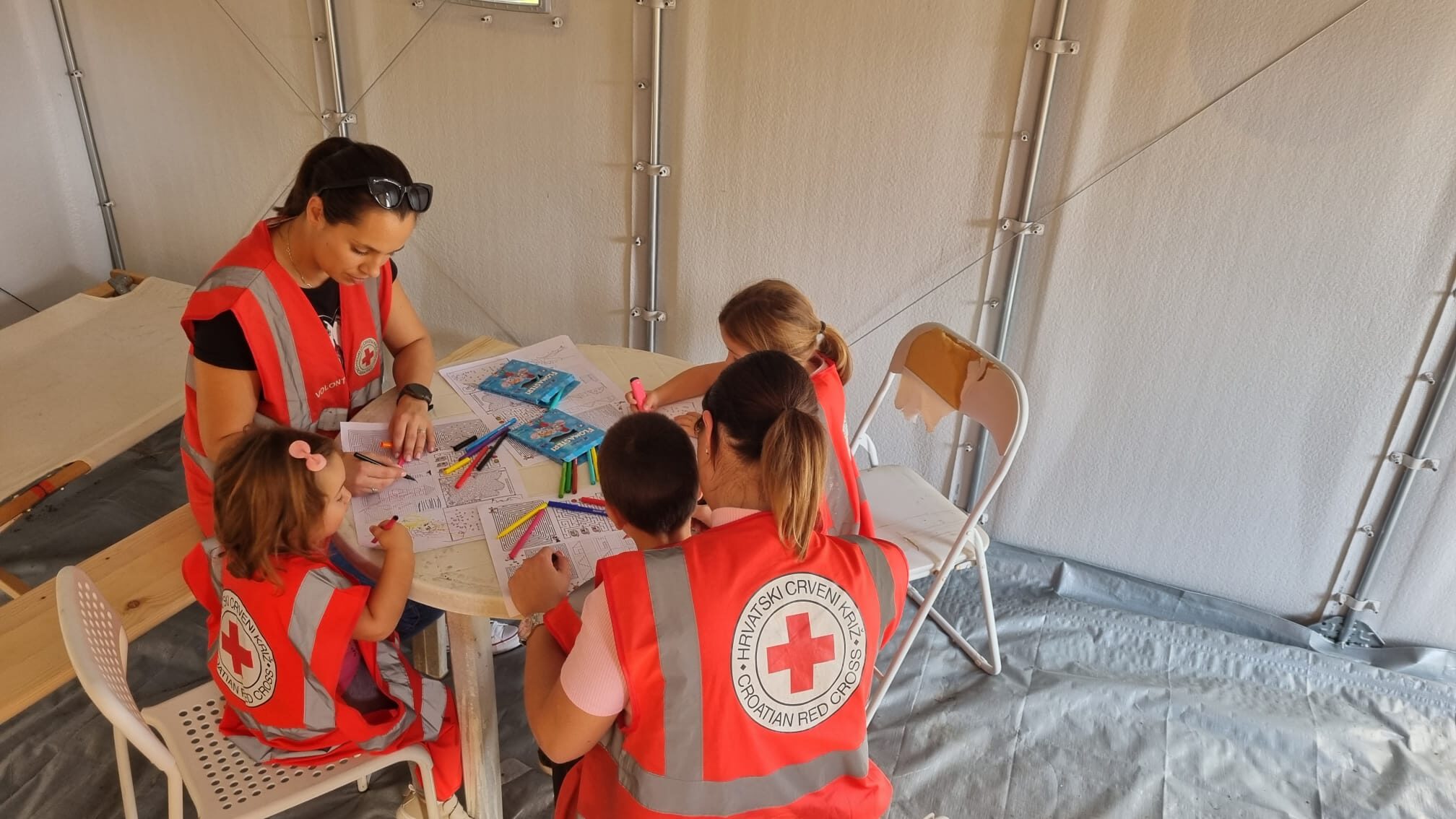 Providing safety and dignity to vulnerable children in Croatia through shelter