In 2018, the instability and violence in the Central African Republic (CAR) resulted in an increase in internal displacement, with 613,031 internally displaced people (IDPs) registered in 2018. The precarious security situation began in 2013, when militant groups took over parts of the country, which led to ongoing fighting and frequent human rights violations.

In response to this crisis, UNHCR implemented 336 Better Shelter RHUs in the CAR at the end of 2018. The shelters are being used as medical and registration centres, as well as community support structures such as the helpline, refectory, youth centre, security post and partners area. 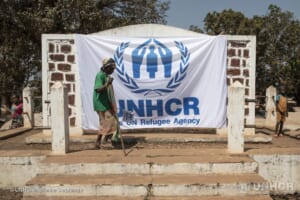 During the visit to Bambari of Filippo Grandi, the 11th United Nations High Commissioner for Refugees, an old woman walks past a flag of the UNHCR decorating the Alternatif site. ; UNHCR Chief Filippo Grandi visited displacement sites in Central African Republic (CAR) in early-December 2019. With more than 600,000 people having fled the conflict in CAR and at least 600,000 internally displaced inside the country, a quarter of the country’s population of 4.7 million people have been uprooted from their homes. Sprawling communal sites for internally displaced persons (IDPs) are found all over the country, from the capital Bangui to the interior. In CAR’s second city, Bambari, there are seven IDP sites, hosting more than 21,000 people. On the Alternatif site, opened in June 2014, there are some 1,100 families living in displacement because of the crisis, which began when sectarian conflict between Muslim and Christian spread across the country in 2013. 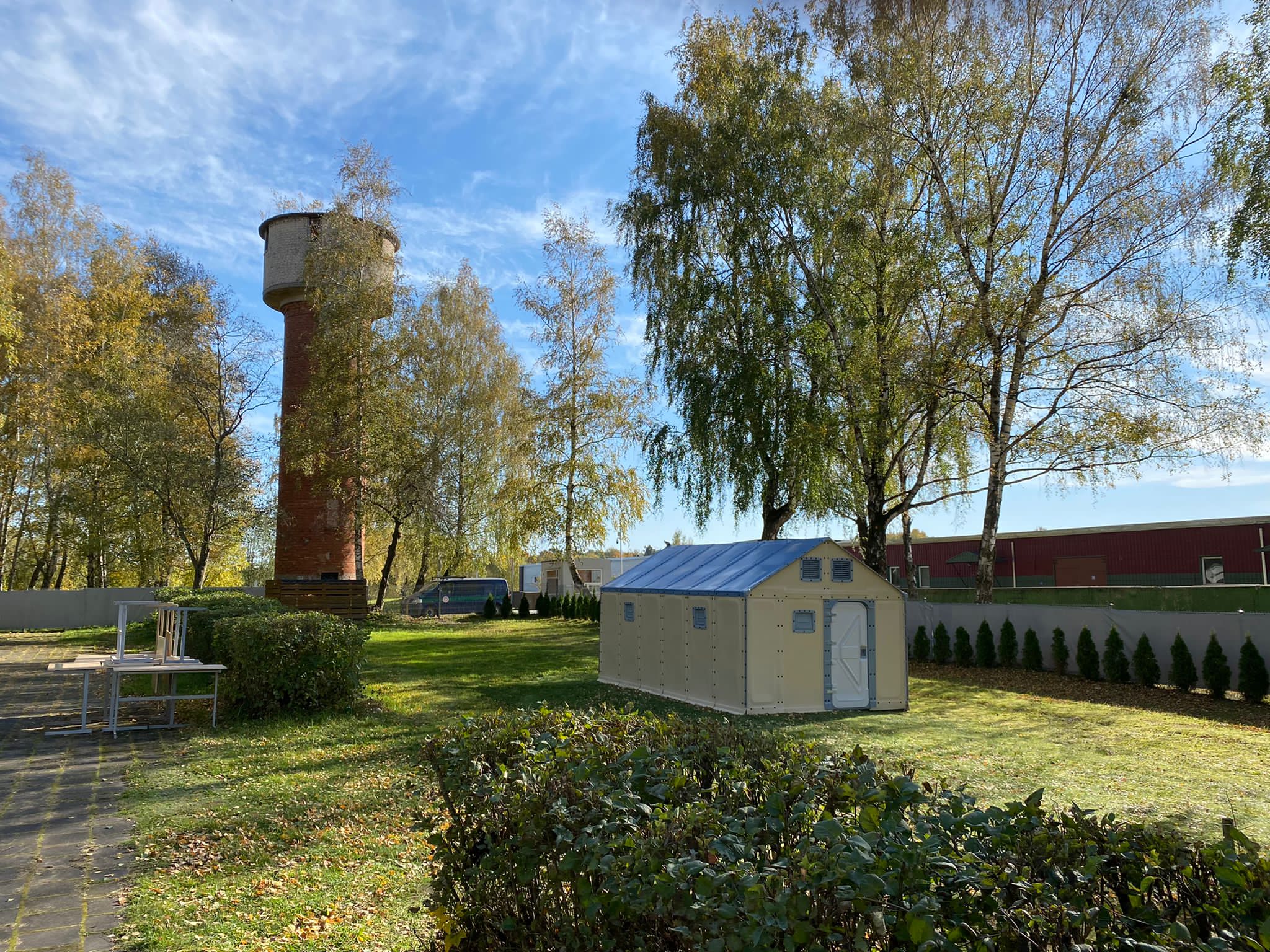 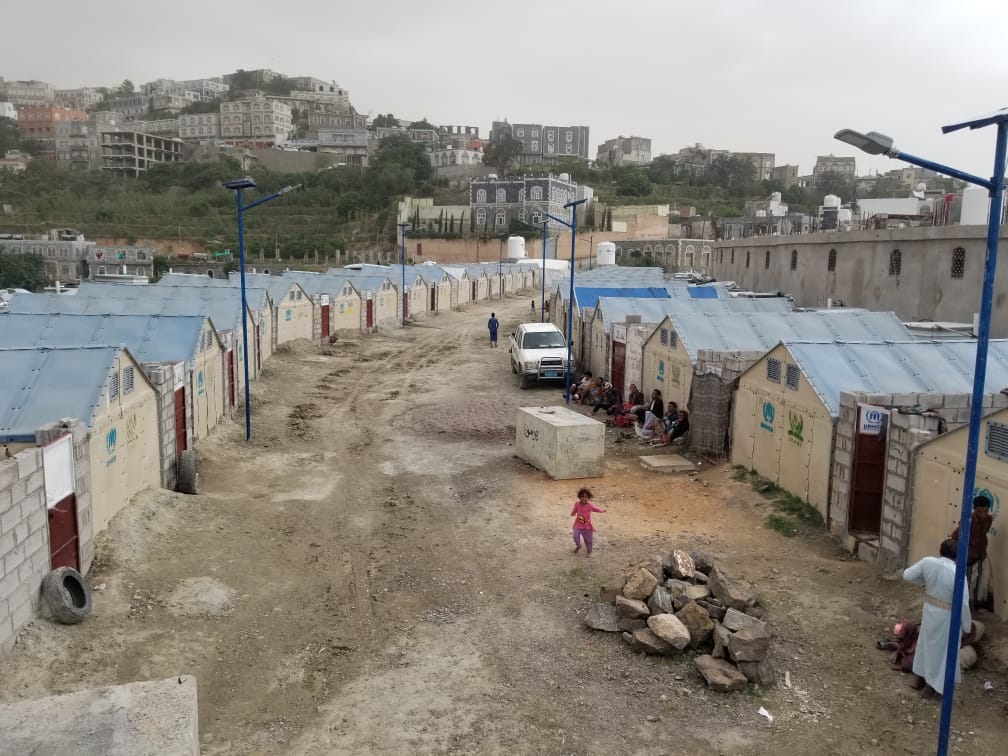 Responding to the world’s worst humanitarian crisis in Yemen